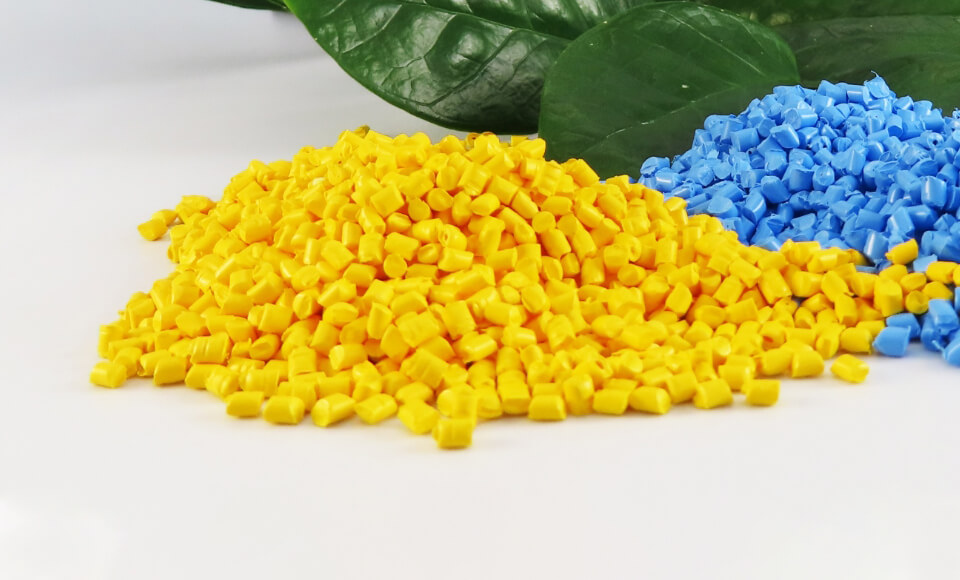 In 2015, the United Nations announced the "2030 Sustainable Development Goals" (SDGs), including 17 SDGs goals, such as eradicating poverty, promoting a green economy and gender equality etc., guiding the world to work together towards sustainability.

As a manufacturer, with the goal of SDGs 12 - " Ensure sustainable consumption and production patterns", we have been thinking about how to reduce carbon so as to protect the earth, and develop more environment friendly plastic resin to our customers.

Living Fountain uses recycled resin to reduce the burden of the earth, and the production of virgin resin, carry out industrial recycling to achieve sustainable resource utilization, and continue to work towards the goal of carbon neutrality.

By cooperating with well-known supermarket chains 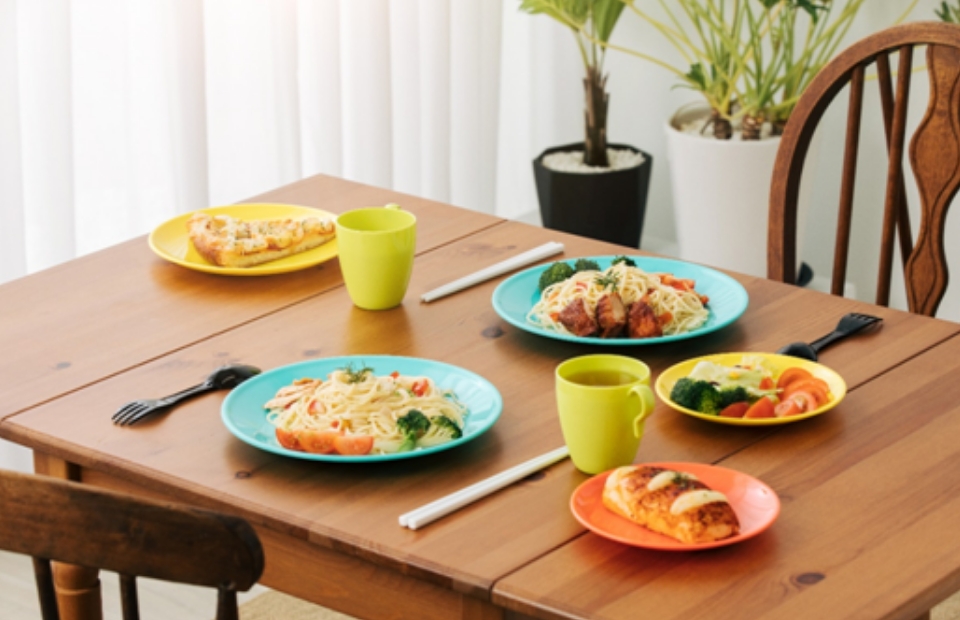 TritanTM Copolyester is a safe plastic material developed by Eastman Company in USA, also known as modified PCT. It does not contain bisphenol A, bisphenol S and other bisphenols. Due to the characteristics of safety, stability, non-toxicity, high temperature resistance, tough and impact-resistant, and crystal clear, it is widely used in household and baby products. For example, German water purifier, Sweden blender, and American, Japanese portable water bottles and baby feeding bottles. It is also used in medical products, such as such as syringes, minimally invasive surgical part, and other medical device components.

From daily use to medical products, Tritan (modified PCT) products are widely used direct contacting with the human and require safety. As a result, it is widely used by many international brands.

Living Fountain is the first company in Taiwan to invest in Tritan tableware, and we’re the first one planning tableware B2B closed circulatory service system, moving towards circular economy production.

Prohibiting the use of disposable tableware has gradually become an environmental trend around the world. As a result, providing safe tableware to consumers, and B2B closed circulatory system can maintain a high recycling rate of discarded tableware. The recycled tableware can be made into other products to achieve the goal of circular economy. 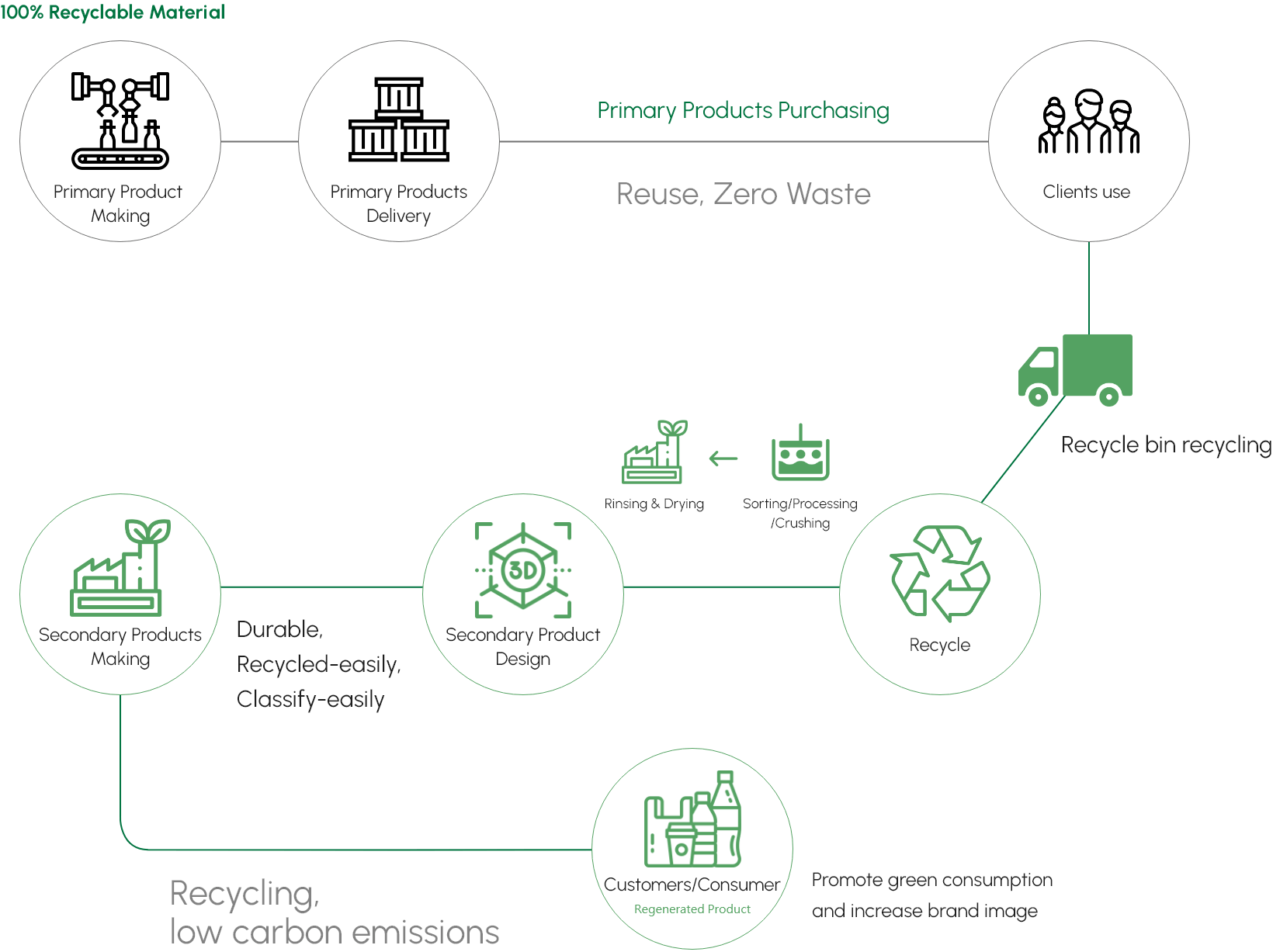